Back to: OUR ART 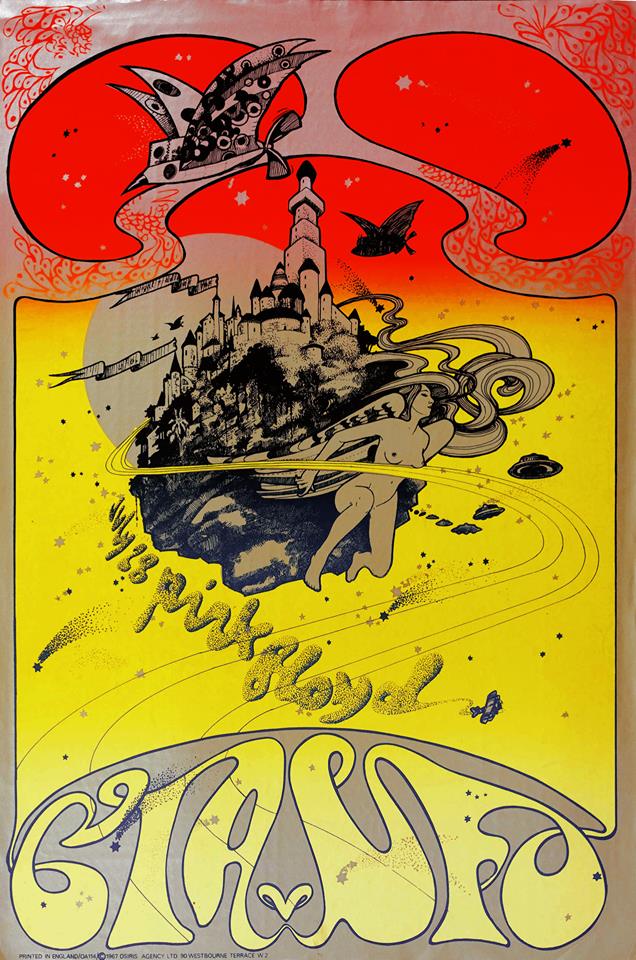 Pink Floyd were booked for the first two Friday’s at the UFO Club after it opened late December 1966. After the success of this show the club continued to book the band as well as others and combine their music events with light shows, avant garde films as we as many other variety acts. Pink Floyd’s run at UFO was cut short as they soon grew in popularity and were able to play bigger venues. Although UFO owner, Joe Boyd claimed that there popularity was down to the success of the club itself. In any case Pink Floyd’s management demanded a higher fee and an agreement was made for only three more performances. Ultimately the infamous club was to last less than a year. It closed in October 1967 as the venue was just too small to support the number of guest that it needed to break even from the big names that were playing

Please contact the gallery to confirm availability as this piece is a rare item and availability may change at short notice.

For Further Delivery Prices (Calculated on Size of Painting and Distance) and Alternative Framing Quotes Please Contact Us At Lincoln Through art@thelittleredgallery.co.uk or 01522 589134